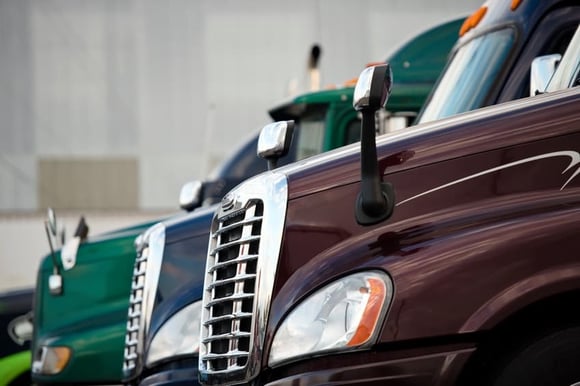 The FMCSA announced last week they will be delaying the implementation of the Unified Registration System (URS) from September 30, 2016 until January 2017. The three-month delay is due to the substantial upgrades to the agency’s information technology systems and the process of moving millions of records to remote storage servers.

When complete, the URS will provide a simplified and unified registration process for nearly every facet of the trucking and transportation industry. Freight forwarders, brokers, truck and bus companies, intermodal equipment providers, as well as inspection and repair facilities will be able to use the system to maintain transportation records. The URS will streamline multiple information technology systems, registration processes, and forms into a single, simplified, electronic online registration process. Once implemented, the FMCSA will no longer be using MC, MX, and FF numbers and will rely exclusively on USDOT numbers instead.

The first phase of the project rolled out in December 2015 for new applicants applying for their first USDOT number. The second and final implementation stage, now delayed, will allow existing carriers to begin using the system to process name changes, bi-annual updates, and transfers of authority. If all continues on the current schedule, all users will have full access to the URS on January 14, 2017 with full compliance required by April 14, 2017.

The agency estimates it has saved the transportation industry approximately $1.6 million in processing time since its initial launch in December. In the first six months of the program, it has issued 62,000 new USDOT numbers and purged 340,000 inactive registries from its databases.

If you have any questions on the above article, contact Great West Casualty Company by clicking below.